There is a SA National Parks control gate that ensures the entrance Conservation levies are paid. 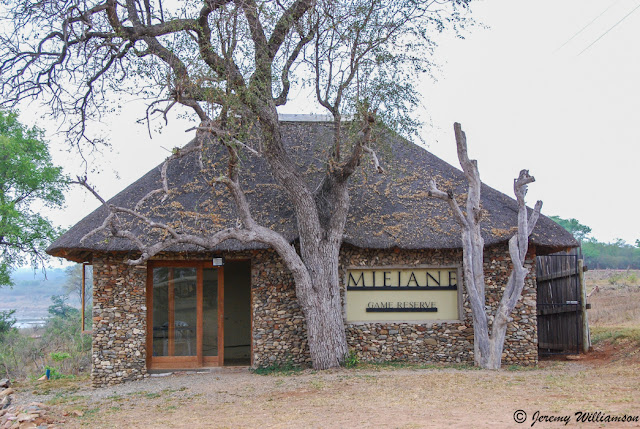 There has been enormous development with respect to additional accommodation venues surrounding the Kruger National Park. So much so, that over long week-ends and holiday periods, a quota system has been introduced in order to control the number of day visitors to the Park. For a fee, guests are able to pre-book a day visitor permit.

The Kruger National Park is approximately 2,000.000 ha with numerous protected game reserves on the periphery, which have removed the barrier fences, giving an total fenced area of around 3,800,000 ha. Beyond this, there are numerous isolated fenced wildlife reserves which greatly add to the range for our wildlife.
The Kruger Park is certainly suffering from the present drought, with most dams low and rivers dry or also very low.

There has been some rain in the area which stimulated growth, but not enough and some of the new growth has become dry and or died back.

The bush was fairly open offering fairly good sightings.
Elephant are prolific and encountered almost everywhere we traveled. Some large herds too. 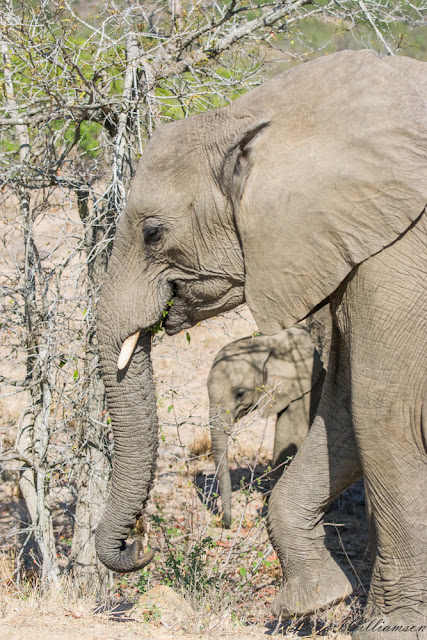 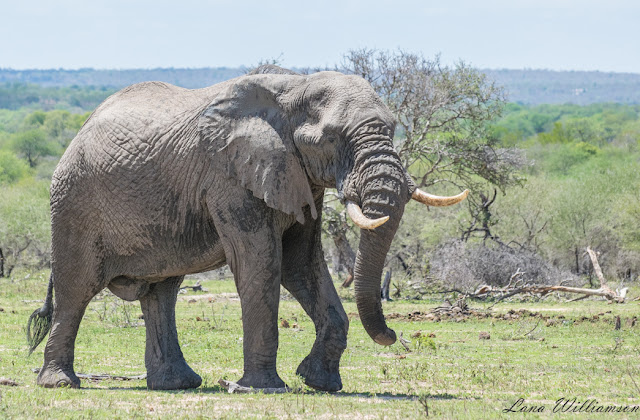 General antelope sightings were good too.

Some giraffe, zebra and warthog too 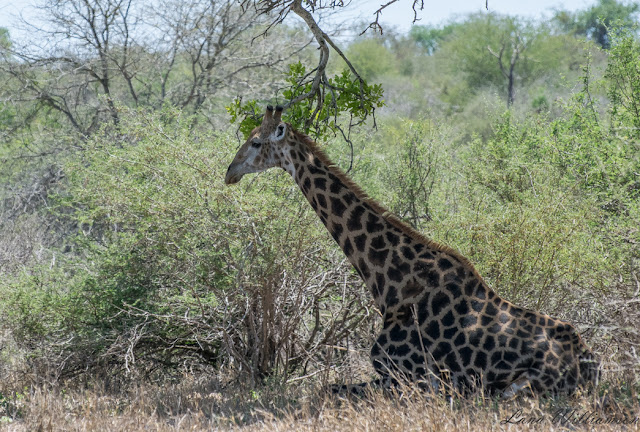 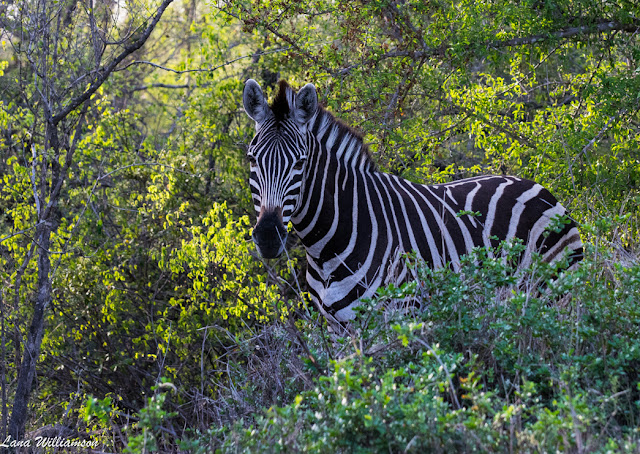 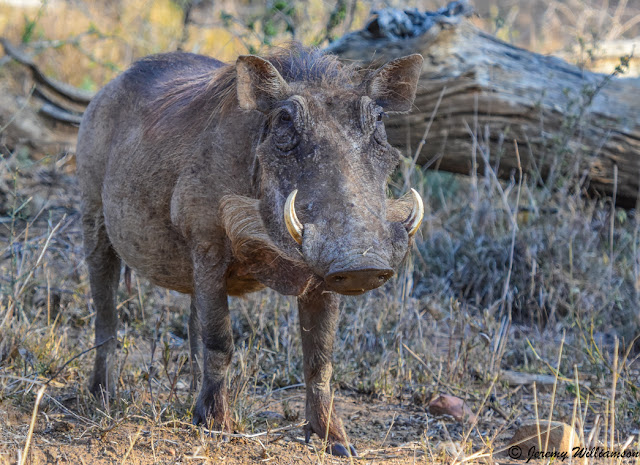 Then the big cats. 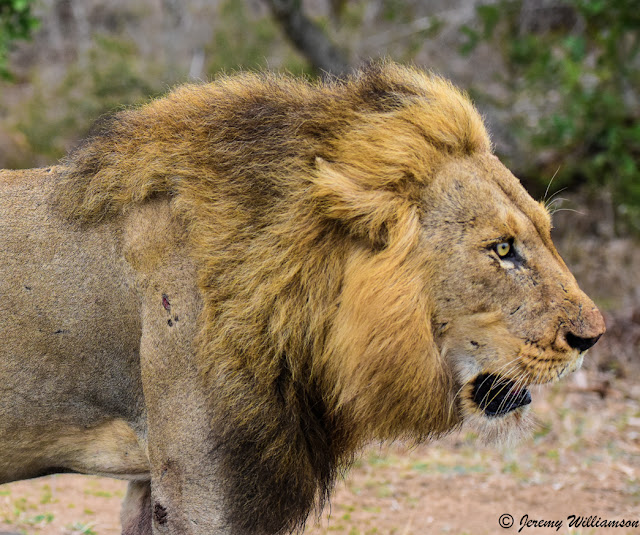 Predators caused the usual traffic jams, thank goodness we were visiting out of peak period and we could negotiate these road-blocks. 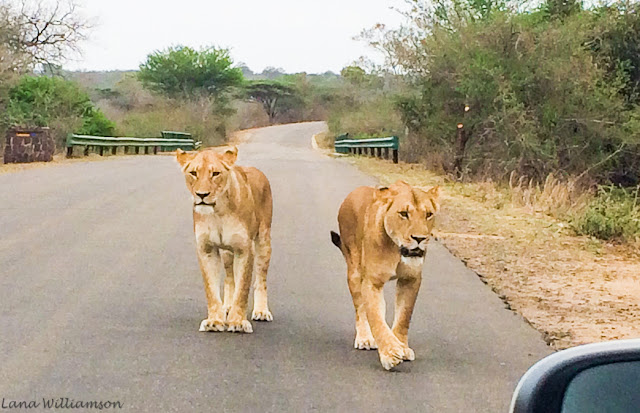 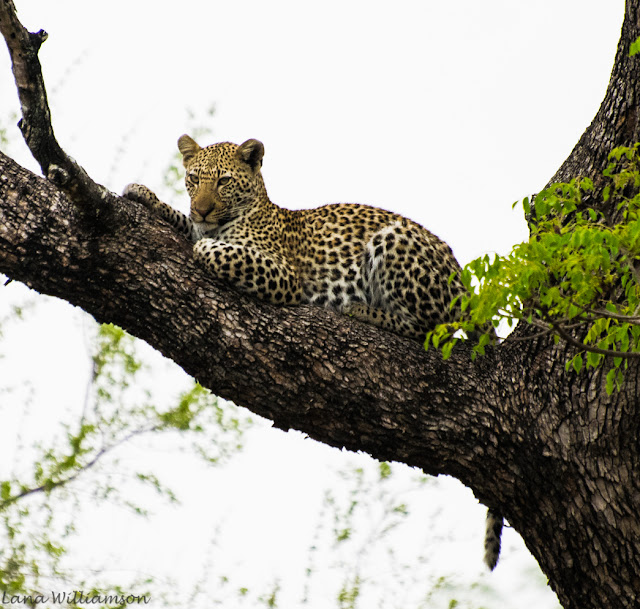 Then there is the amazing bird life too.


After many years of really poor restaurant service, the Park authorities have sub-contracted the restaurant facilities to some of South Africa’s larger restaurant franchises. The improvement is proof of their having made the correct decision. 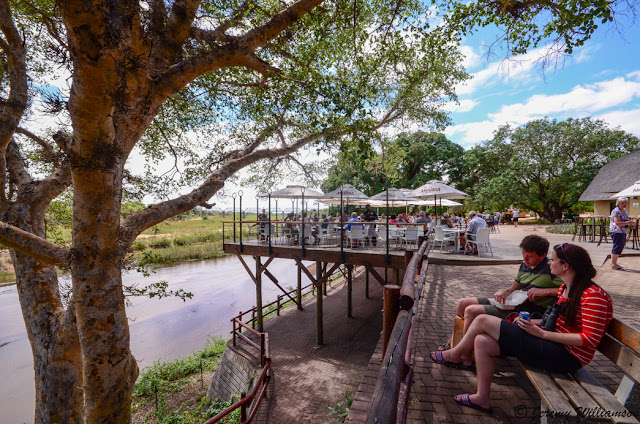 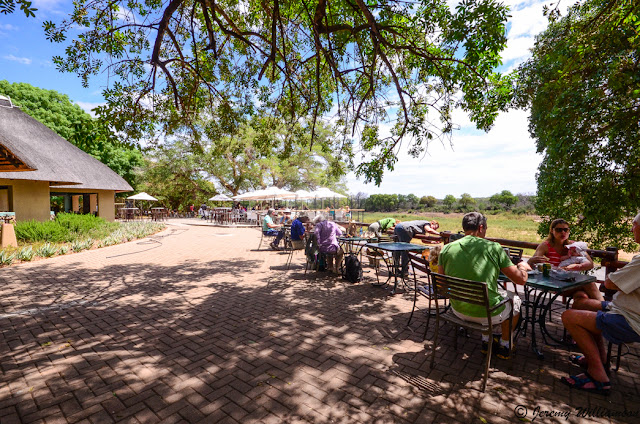 Posted by Far and Wild Safaris at 6:04 AM